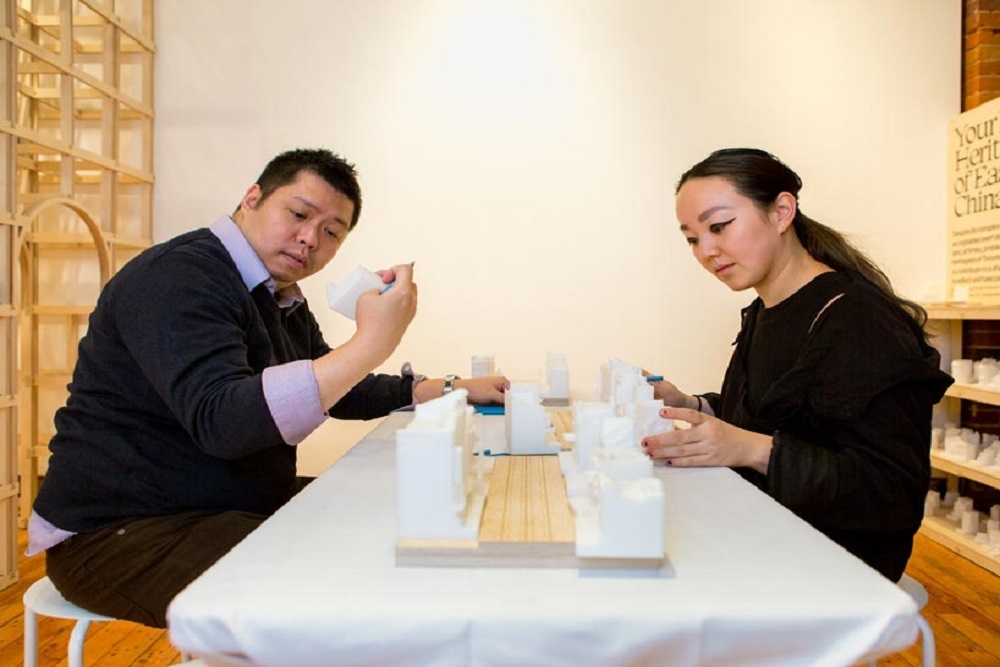 Jimmy Tran (left) and Linda Zhang test out the ChinaTOwn board game developed through 3D scanning and printing, which asks players to make negotiative decisions around what’s worth including in a community space. Photograph taken by Jocelyn Reynolds back in January 2020 at the Gladstone Hotel Art Bar during CUTMR (Come Up to My Room).

When Linda Zhang, professor in the School of Interior Design, returned to Ontario after being away for 10 years, she noticed significant changes to Toronto’s Chinatown East and West. “My family would drive several hours just to get to Chinatown to do our grocery shopping. As an architect and interior design educator, I tend to work based on where I live, looking at a city as an interior space, and that was one of the questions that I had when I returned here,” says Zhang. “I think this community is undergoing rapid change and has a lot of uncertainty in terms of how it will develop over the next 10 or 15 years.”

Zhang joined Ryerson in 2018, and she began to look into a project that would begin to ask questions around the heritage of Toronto’s Chinatowns. She spent months researching historical documents around Chinatown - but what she found had significant limitations. “You don't find a lot of documentation that didn’t reflect an area of interest, for example renovation plans from the City or fire insurance plans. The kind of architecture or identity that's so important to that community wasn’t really captured in there. Capital “I” Institutions have typically decided what’s worth documenting, so there are a lot of spaces within the community that have not been documented. So it was really exciting to me that we could record it all.”

That’s when she teamed up with Jimmy Tran, research technology officer in the Library Collaboratory, who, like her, has expertise in 3D printing and laser cutting, and a drone pilot’s licence. Through the Library Collaboratory, they had access to technology that allowed them to expand the scope of heritage preservation within the community. For Zhang, having access to the technology meant a certain responsibility. “We have access to a lot of technology here that isn’t accessible to most people,” she says. “It isn’t necessarily accessible to the community but it definitely is for researchers. So I was asking, how can we start working with these technologies to think about public good?”

“Linda wanted to do a heritage project, and to come at it from a spatial point of view,” says Tran. “We discussed different technologies that we could use to capture the area, and so we used drones to fly over the area, take pictures of it, then turned those images into 3D models.”

Zhang produced board-game-sized models of each of the 99 buildings they scanned. This became the basis for the Build Your Own Chinatown board game. “The game is multiplayer and is played by having each player choose one piece at a time, so you have to have a conversation about what matters most to you,” says Zhang. “A lot of the work I'm trying to do is put these scans together with other information to bring it back into a dialogue about the community.”

Players of the Build Your Own Chinatown board game need to work together to determine what buildings they’d like to see in their future Chinatown. With room for only a dozen of the 99 buildings, players have some tough choices to make.

Zhang says that she intends to analyze any trends that she sees about what people value after the game is exhibited next spring. “Are there buildings that repeat frequently? Are there priorities that repeat to come back to the question of what should we preserve? What is the Chinese motif? My project is really about starting to ask what is important to people and I'm trying to ask that through these technologies.”

This work is beginning to ask a whole range of questions that many people, including people who live within the community in her parent’s generation, just haven’t asked. “It's not something they talk about. The idea that their own culture is something that has cultural value or heritage value is sometimes a new idea.”

The board game is part of a larger exhibition presented in partnership with Myseum, external link, Toronto’s museum without walls, as part of Myseum’s annual Intersections Festival that will open next spring. But to start the conversation, Zhang is organizing a facilitated storytelling event in partnership with Myseum on April 25, Imagining ChinaTOwn in 2050: A Speculative Future(s) Storytelling Workshop, external link. The aim of the workshop is to imagine new futures for Toronto’s Chinatowns in light of COVID-19 and discuss its impact on the Chinese community in North America.

“I want the community to be the one to answer the questions around what matters to them,” says Zhang. “I think this new generation of students is really hungry for social change and activism. And especially now, in Toronto, things are developing so fast. It's impacting everybody, even if you don’t relate to Chinatown, you can relate it with your own experience of the city.”

Zhang hopes to eventually develop an archive where the findings from these projects are made publicly available. “I want to remain open to allowing the project to change and evolve, but I hope it leads to broader projects and even shifts in city planning policy.”

More details will be shared about the expanded ChinaTOwn programming as it becomes available. 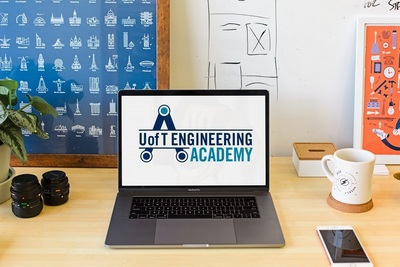 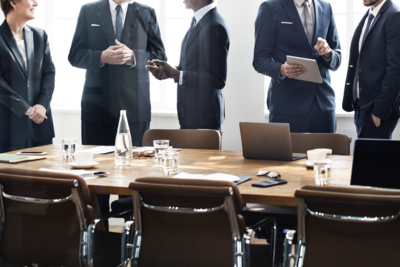 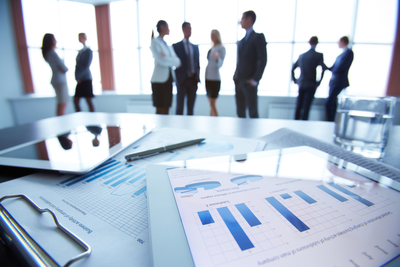 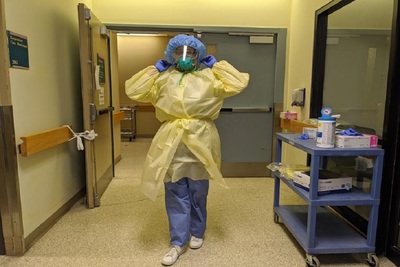